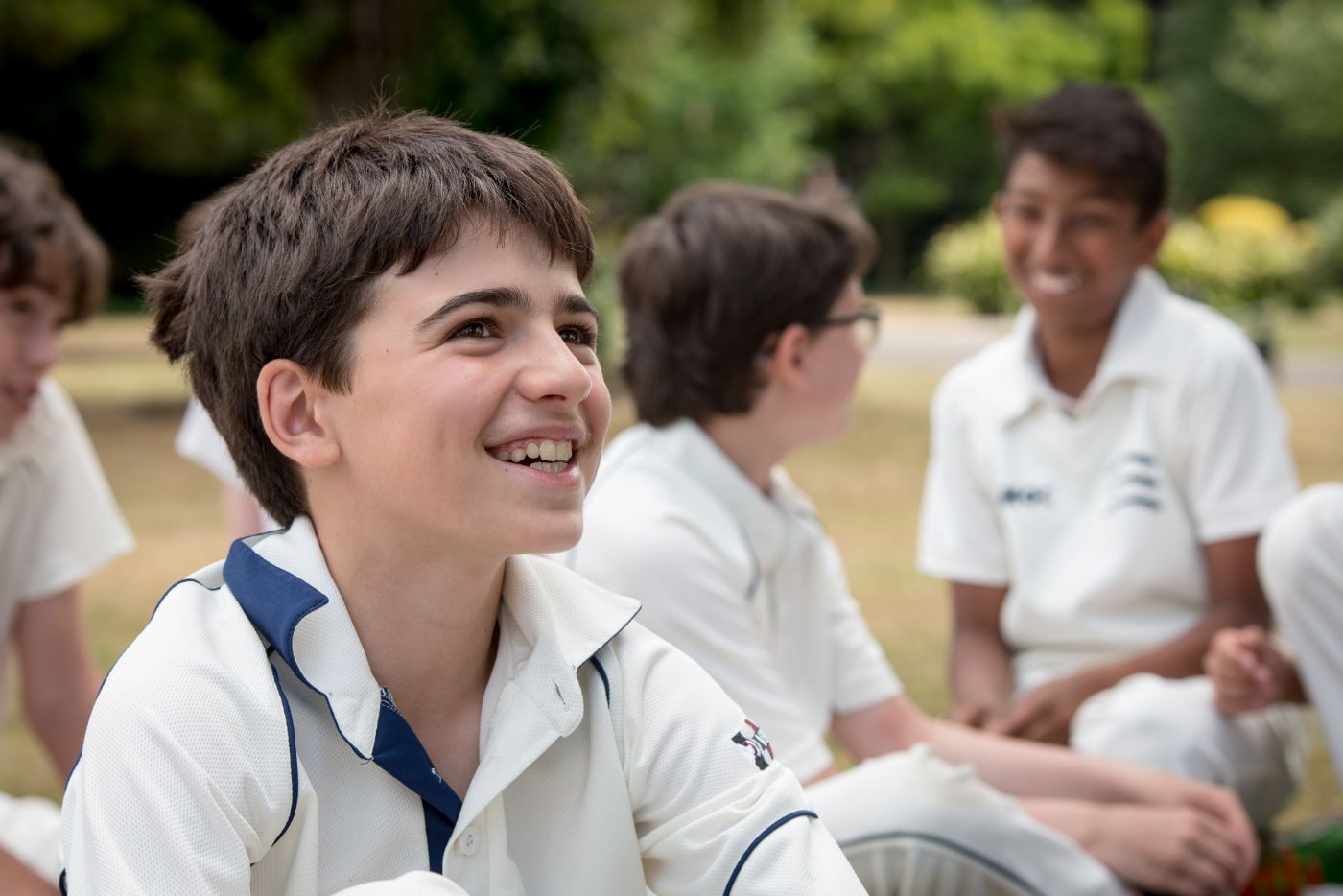 A member of SLT is charged with overall responsibility for the pastoral system of each key stage and works closely with the Learning Development Department to ensure all pupils receive the support and guidance they need to reach their full potential.