Each year, growing numbers of Gunnersbury boys work towards their Bronze and Silver Duke of Edinburgh Awards.  This year, the Bronze group enjoyed kayak training in Ham and on the Upper Thames, west of Oxford before an assessed expedition was completed on the lower Thames incorporating an exploration of Hampton Court.  Boys then completed the Hell Fire Hike in the Chilterns before a full length practice expedition was undertaken in Dover. 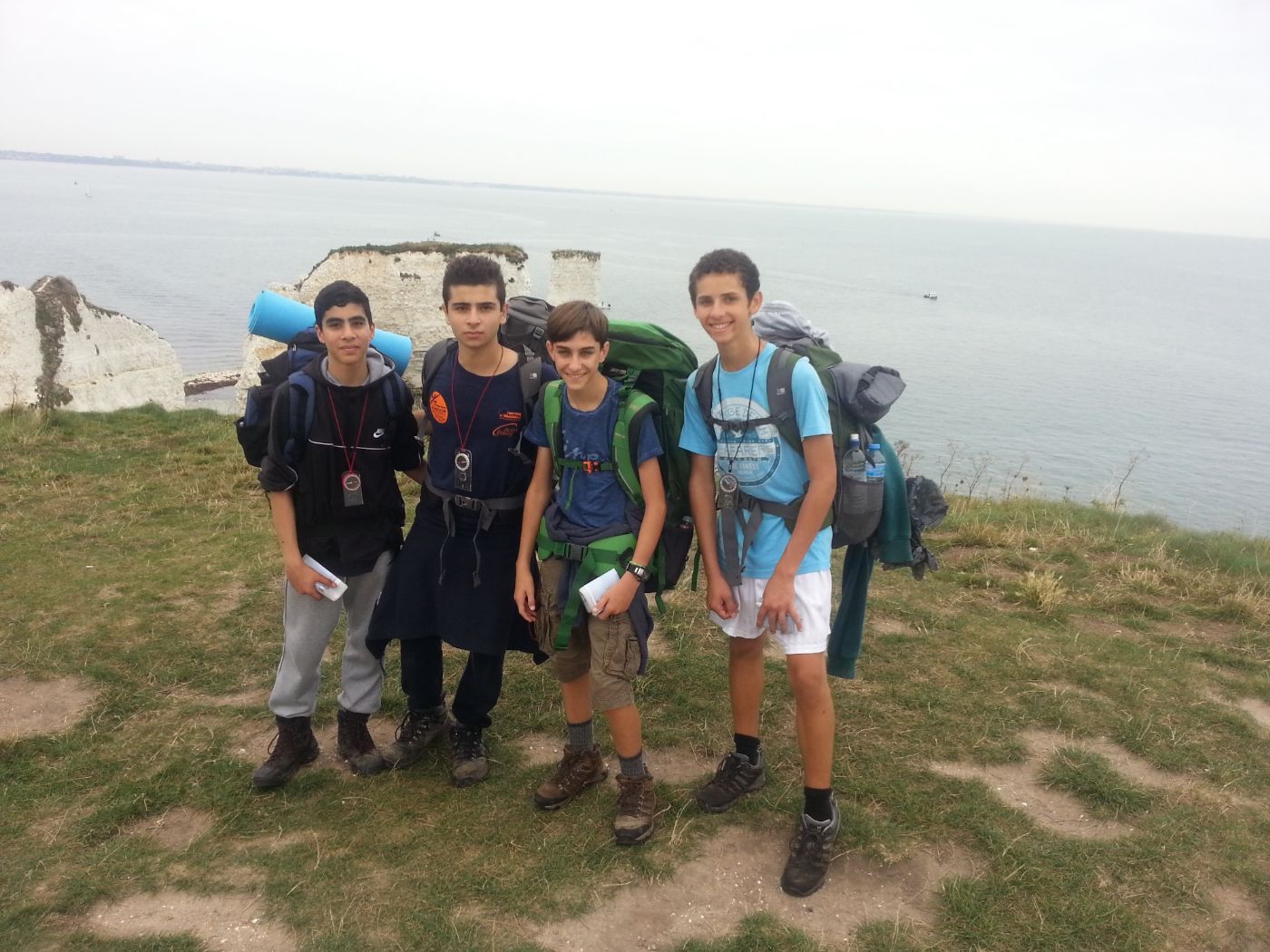 The Silver walking and kayak training had to be organised at very short notice in the Wye Valley during the Easter holidays. The walkers struggled a little with the extra distances required as you move up the levels but completed the hikes eventually. The kayakers found the flow of the Wye in drought conditions pleasant and gentle, completing each leg with considerable ease.  The walkers completed an exploration of the Isle of Purbeck which included a ride on the historic Swanage steam railway and a hike across the Lulworth Army Tank Firing ranges. The kayakers paddled the Upper Thames from Castle Eaton to the outskirts of Oxford. Their performance was so exceptional that they were given the rare privilege of camping alone on their expedition.

A wide range of sports, skills and volunteering activities were followed by all participants.  The school has traditionally offered fund raising as a school based volunteering option and another 20mile walk from Gunnersbury to Tower Bridge was organised this year, and participants raised over £1200 to support pupils in developing countries through Action Aid.