Our Science and Engineering Club pose the question - hybrid or electric ?

With petrol resources running out, soon it will be time to decide whether you are going electric or hybrid. Over the next 50 years, people will begin to switch to more reliable sources, like solar or wind power. This change will also affect what our cars run on. Most environmental experts think that our cars in the future, will either use electric or have a hybrid engine.

As part of the school's Science and Engineering Club, Year 8 pupils have been researching the science behind some of the advances being made in car technology.  To help the boys have a real grasp of the issue,  engineers from Volkswagen and BMW were invited into school so that the pupils could interview them and find out from the experts.  William Crossley (St James' Primary, Twickenham) reports : 'we were particularly keen to find out what were the arguments for and against hybrid technology as opposed to fully electric technology and what we learned from our visitors was fascinating.  As far as hybrid car technology is concerned, the points in its’ favour are that the vehicle is powered by both battery and a petrol engine, therefore does not need charging points.  Furthermore, once the car has run out of petrol, the battery element will automatically power the car.  A key argument offered against hybrid technology is that by still using a fossil fuel – petrol – carbon dioxide is produced and the negative impact on our environment remains.' 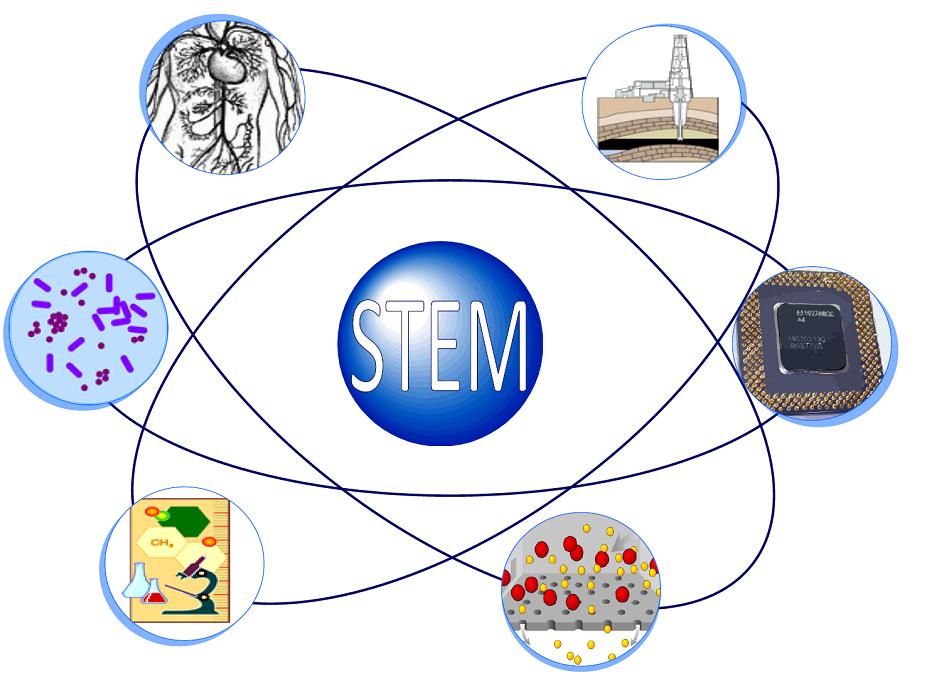 All 3 manufacturers have been involved in developing fully electric vehicles.   William describes what was gleaned from the interviews : 'when we questioned the engineers, we found that if the electricity is sourced from a renewable source, this will, on the whole, produce minimal carbon emissions.  On the other hand, car performance is weakened; for example, the drive from London to Manchester would take 3 days !  In addition the processes involved in the actual production of the car still rely mostly on non-renewable energy sources.'

Having quizzed the engineers and having examined the cars that they brought with them into school, the boys reached their conclusion that hybrid cars are better.  Their reasoning : 'hybrids are more suitable for long journeys and they are powered by a mixture of petrol and electric engine. Hybrids, we feel, are also more reliable.  On the negative side, they do produce carbon dioxide, albeit less than an existing petrol car. The electric car is good for shorter journeys as it uses electricity up to 30mph and most city driving can be done at or below this speed.  An electric car could be a feasible option if you lived in a large city and used public transport to travel larger distances.  For overall reliability and flexibility of use, our research tells us that the hybrid is the better option.'