Following on from the school's annual Christmas Charity Box Appeal, a group of Sixth Formers, talking through the issues involved, realised that more was needed than just a charity dimension.  From this the Gunnersbury Justice and Peace Group was born, with the aim of forming a pupil group that would not only raise awareness of issues of social justice, but provide opportunities for other pupils to take action.

Since then, the group has grown to be an active and effective means of allowing Gunnersbury pupils to initiate a number of projects, including :

The group, now seasoned campaigners, continue to work on the issues which are close to their hearts.

Affiliated to the Westminster Justice and Peace Commision, the school's Justice and Peace Group continue to work tirelessly (on top of a heavy schedule of homework and studies) to identify and raise awareness of injustice and its root causes. 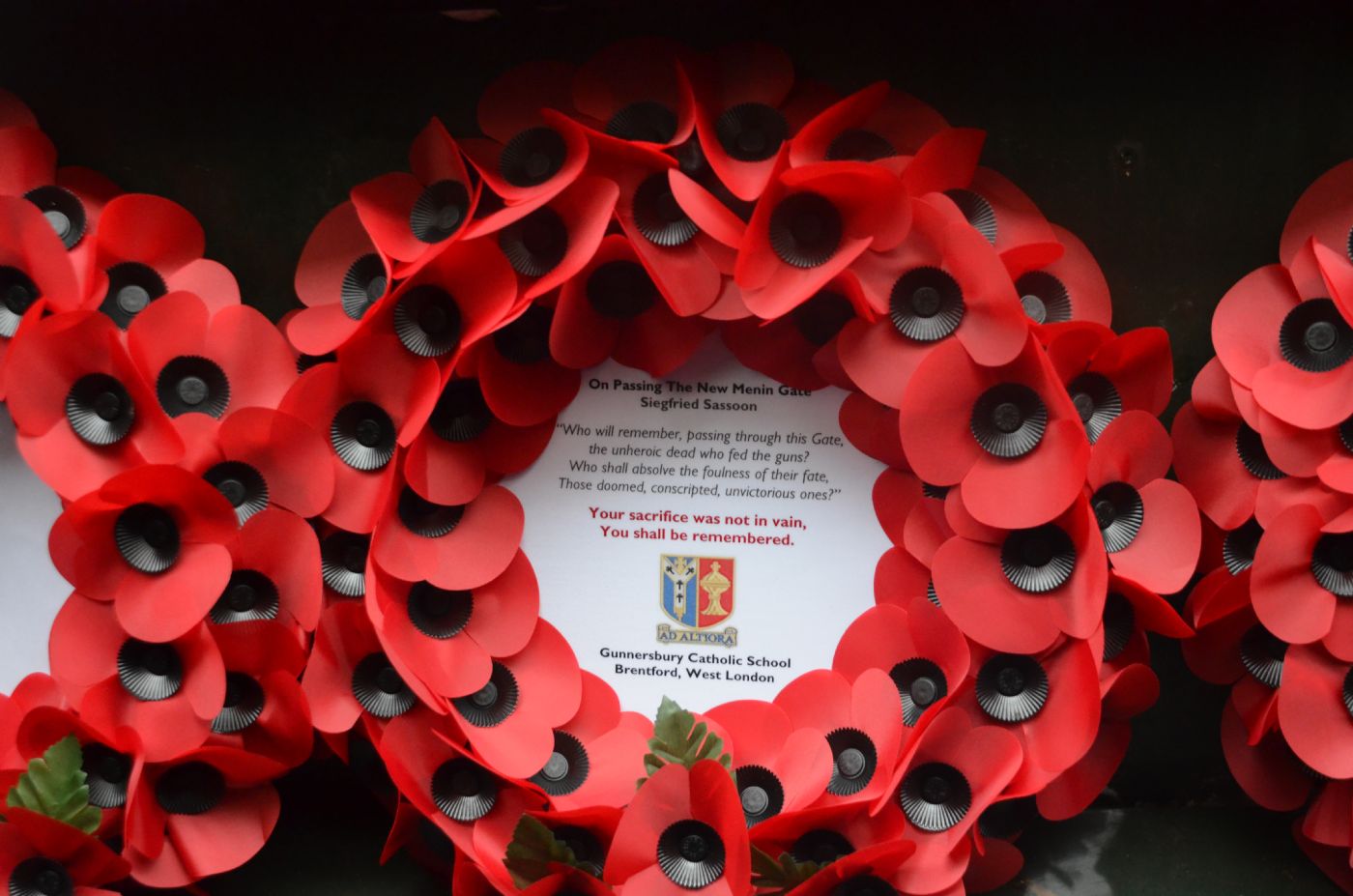