At Gunnersbury we are very proud of our long tradition of academic success.  When they fly the nest at the end of Year 13, our students continue to soar !  Contrary to the national picture painted by the media, all of our students who wish to progress to higher education gain places at their chosen universities, including the most prestigious universities and the most challenging courses. Others progress successfully into apprenticeships or work with training.  The portraits below of former Sixth Formers give an idea of what can be achieved with a Gunnersbury Sixth Form education.

Nati (below, centre) is currently in his second year at Churchill College, University of Cambridge, reading Engineering.

Jose (below, right) is currently in his second year at Imperial College, studying Chemical Engineering.

Jakub (below, left) is currently in his second year at LSE, studying Economics. 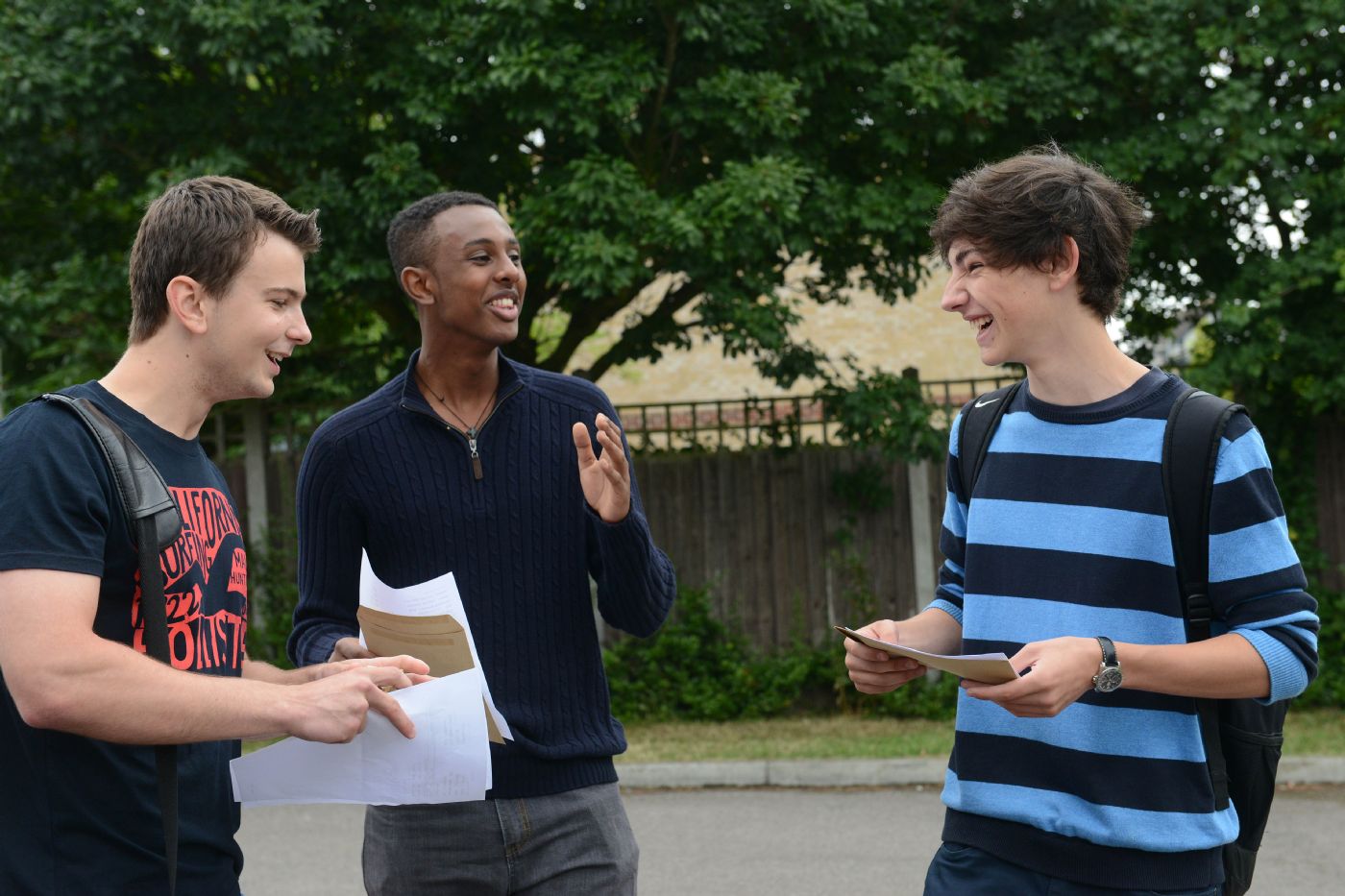 Former Headboy, Freddie (below, left) is currently on his year abroad, studying French and (ab initio) Italian at Homerton College, University of Cambridge.

Former Headgirl Zara (below, right) in her final year at Bristol, where she is reading History. 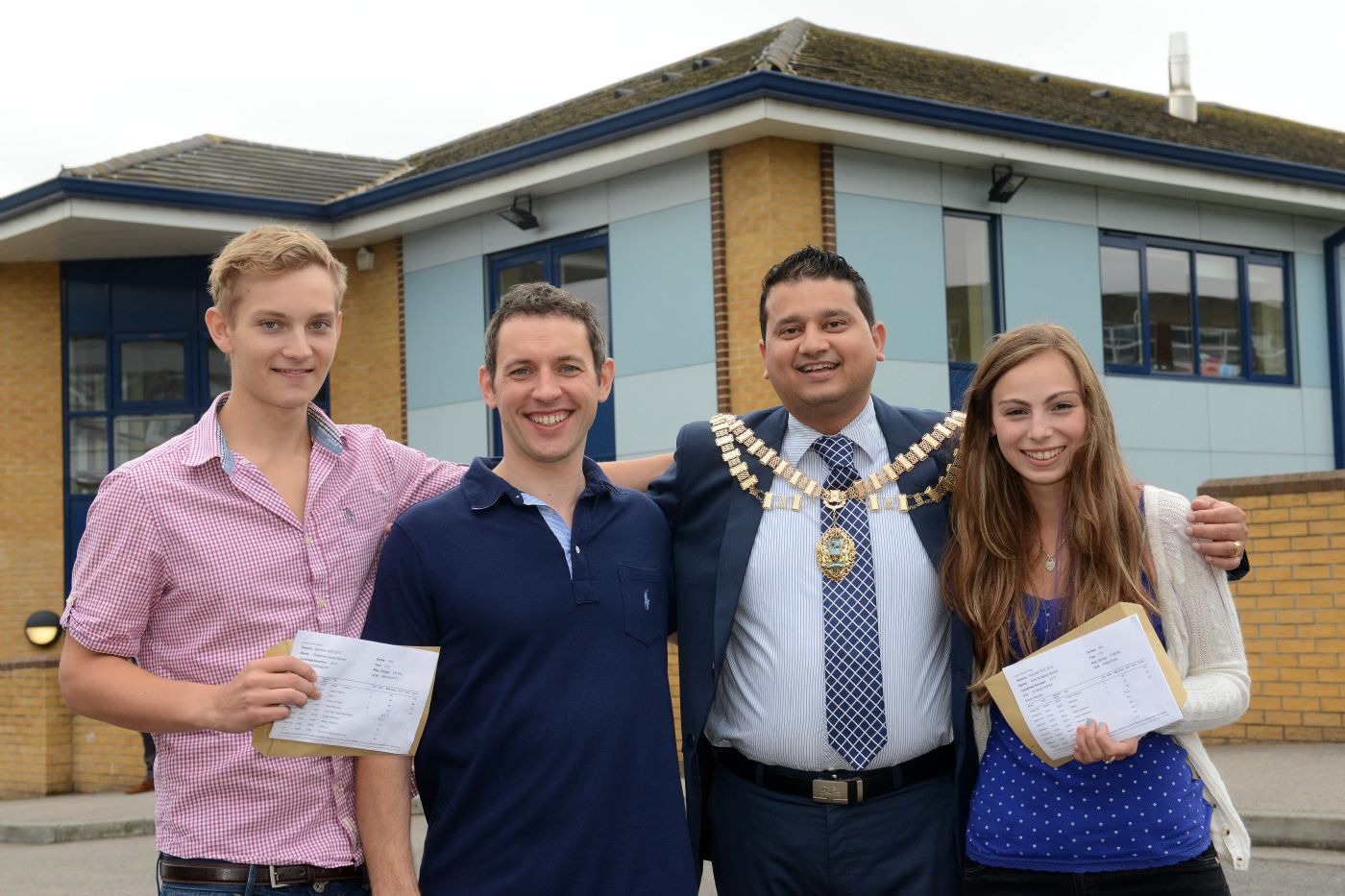 Alex (below, right) has just started his third year at Queen's College, University of Cambridge, where he is studying medicine.

Former Headboy Michael (below, left) has just graduated from York, where he studied Politics, Philosophy and Economics (PPE).  During his first year in Sixth Form, Michael had the privilege of being invited to address an audience of industrialists from blue chip organisations on the value of studying foreign languages.  Michael shared the platform with Rt. Honourable David Willetts, (then) Minister of State for Universities and Science.

A2 Drama and Theatre (B), English Literature (B), Media Studies (A) 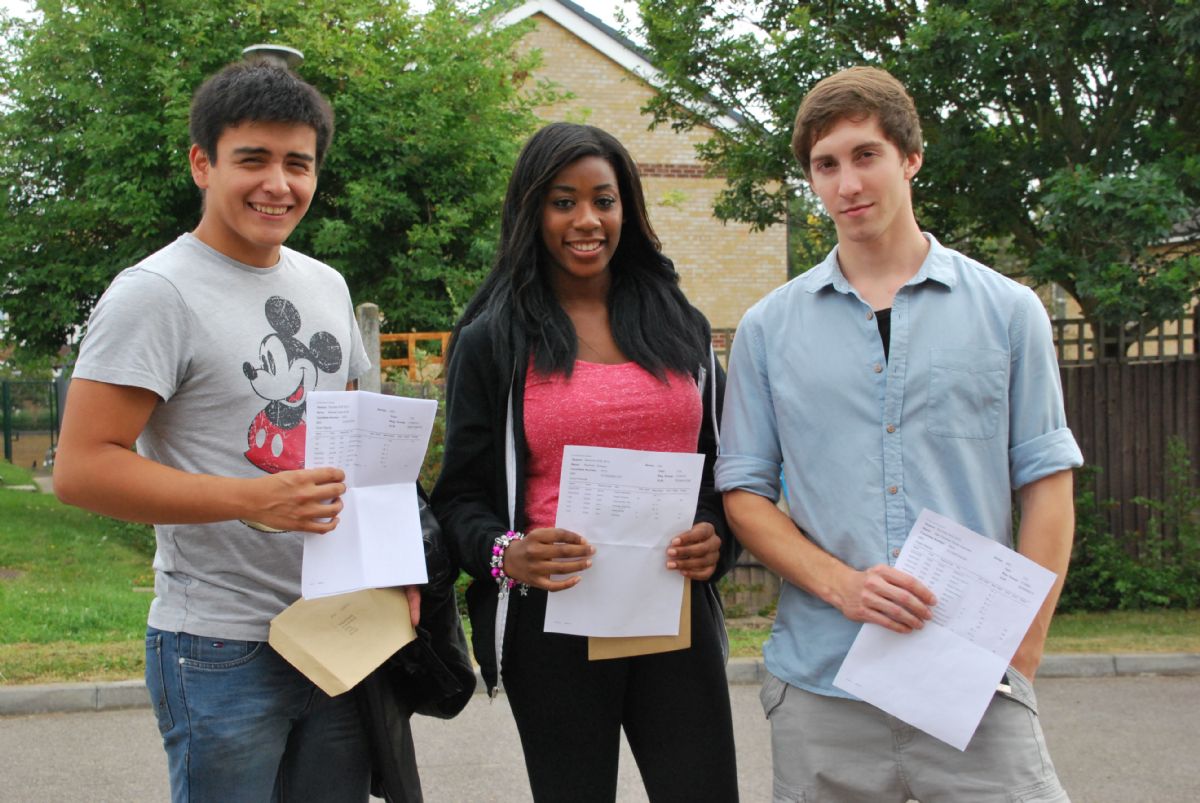 Jad is in his fourth year at King's College, where he is studying medicine. 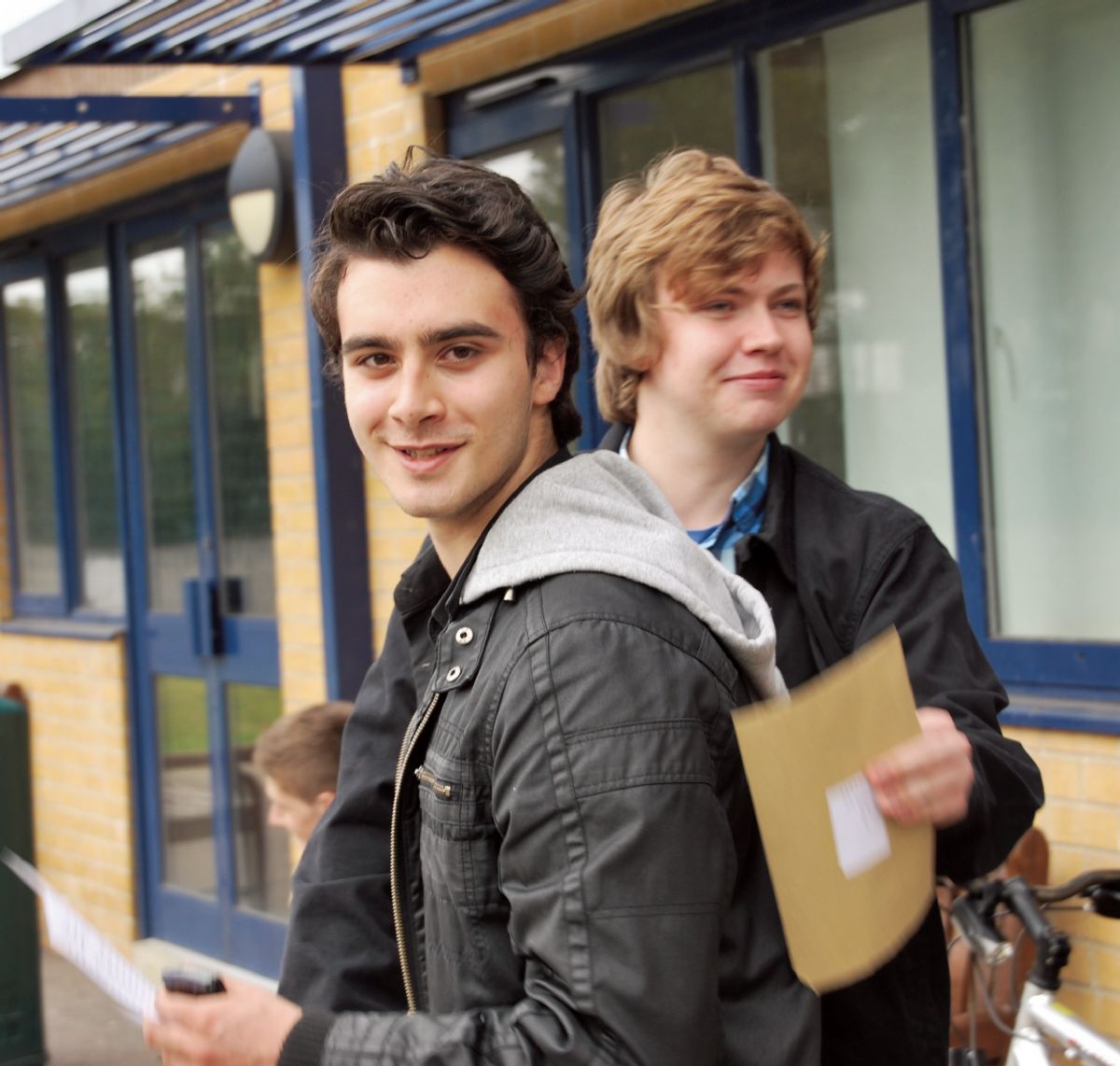 Diego graduated with First Class Honours in Molecular and Cellular Biochemistry from Somerville College, Oxford.  Diego’s academic successes at Gunnersbury resulted in him being awarded a Nuffield Scholarship to pursue his undergraduate studies. He is currently completing his PhD at St. Cross College, Oxford, where he is researching Condensed Matter Physics.

Having worked in the financial sector during his gap year following his ‘A’ levels, Alex studied Politics, Philosophy and Economics (PPE) at Somerville College, Oxford.   Alex competed in the UK Student Games in July 2012, one of the first athletes to compete at the Olympic Stadium, prior to the London Games.  His success in the javelin led to him being awarded a coveted ‘Oxford Blue’ by his college.

After leaving Gunnersbury, Stephen studied Electrical Engineering at Southampton University, graduating First Class Honours.  As an undergraduate, Stephen won a Zepler scholarship for obtaining First Class marks in addition to undertaking placements within the areas of web science and optoelectronics.  This has enabled Stephen to begin his PhD research at the Optoelectronics Research Centre (ORC), one of the world’s leading institutes for photonics research, which is based the university.

Fabio moved on to St George’s University Hospital to read medicine and graduated with a First Class Honours degree.  Following a year lecturing undergraduates at St George's, Fabio took up his first posting as a GP and is also a local councillor in Ealing.

plus A2 Biology and A2 Psychology,  grades A* and A

Not content with just studying a BTEC Extended Diploma, Vaquez studied A2 Biology and Psychology alongside and is in his final year at University College London (UCL), where he is  studying Bioprocessing and New Medicines.